Glimpses of The Land - Warbeast!

Glimpses of the Land 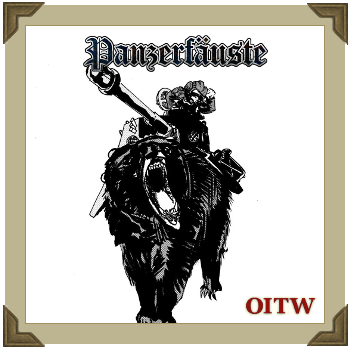 This year we welcome the return of the popular 'Glimpses' series from previous calendars, Martin Cutbill turns his attentions towards the Land to bring us this cracking image of a Dwarf Panzerbär.

The Dwarf use of War-bears dates back many millennia, but the invention of rapid firing machine guns and other portable battlefield weapons seemed to spell the end of their use as heavy shock weapons. However Dwarf war-smiths have created special armour to protect the large beasts and weapons mounts to help them dominate the battlefield as they did in ages past. 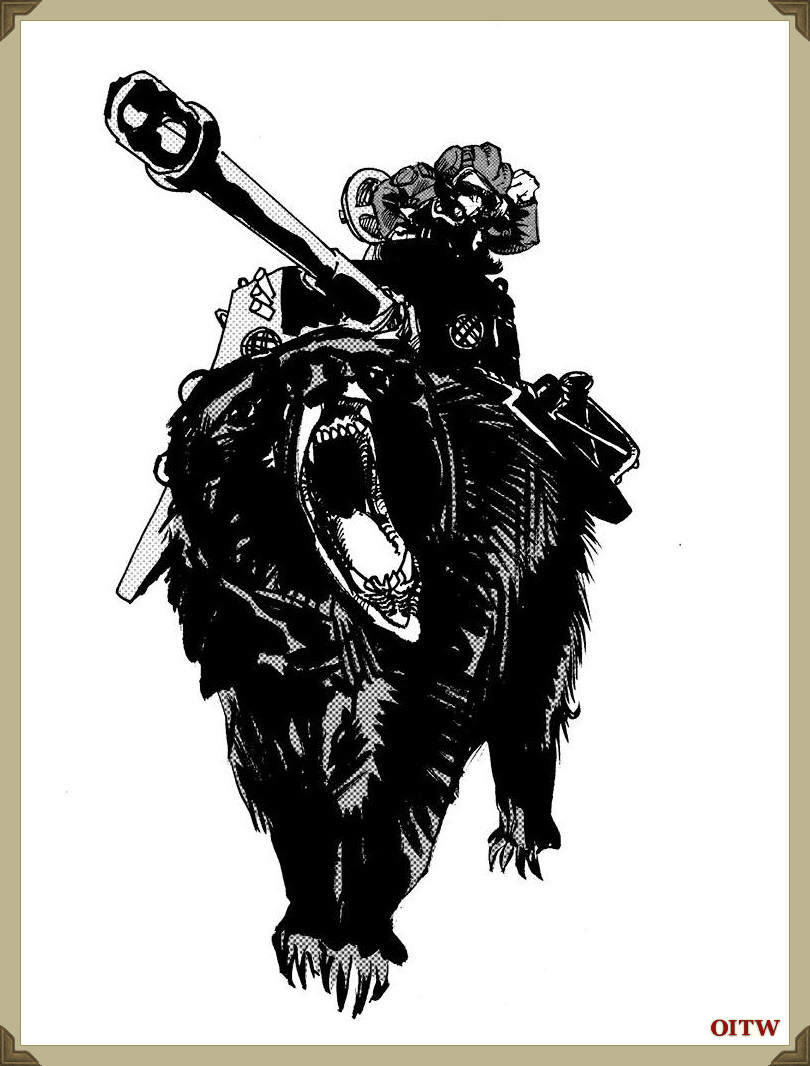 This artwork created exclusively for Orcs in the Webbe and was first published on the 5th December 2016 as part of it's 2016 Advent Calendar.

The Dwarf Panzerbär Mk. I is available to buy as an amazing resin model from Hysterical Games' webstore just click on this link to see it.