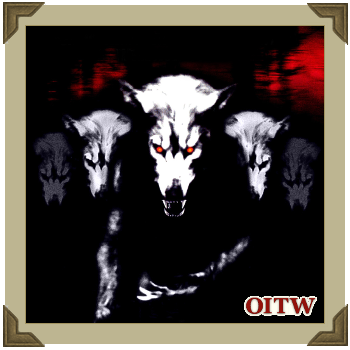 Exclusively updated for use with the Final Version of Two Hour Wargames' Chain Reaction ruleset Ed Teixeira brings us a cracking introductory scenario based on the 2002 movie, Dog Soldiers.

It was supposed to be an easy training exercise. Nice little helicopter ride to an insertion point somewhere in the Scottish Highlands. Play a game of hide and seek with some British Special Ops forces. Nothing physical except maybe a long walk, then back home to the telly and the big footy match between England and Germany.

Except once you came across the shredded bodies and destroyed Spec Ops camp, it all “went to s***”.

Wasn’t long before Campbell was dead and Sgt. Wells wounded from your encounter with... with... whatever the hell it was.

Lucky for you there was a house nearby. And now you’re inside and they’re outside... but for how long?

Just click on the PDF Icon below to download/open it and see if you can survive until dawn...

This supplement was updated for use with the Final Version of Two Hour Wargames' Chain Reaction ruleset exclusively for Orcs in the Webbe and was first published on the 10th December 2014 as part of it's 2014 Advent Calendar.