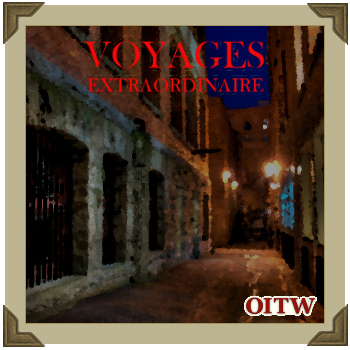 An Orcs in the Webbe Original! The Artful Dodgers street gang attempt to stop a ritual by their rivals, the Hongs, that threatens to upset the balance of power in the area surrounding Golden Square, Soho in Georgian London.