Two Hour Wargames (THW) are the makers of entertaining games playable in two hours or less. All THW games can be played solo or same side (co-operatively) as well as head-to-head. With THW you can play with your friends as well as against them. (Taken from the publisher's website)

All THW games share the same basic mechanics allowing a huge degree of customisation using whichever rules you want from thier wide range of periods/genres.

An Orcs in the Webbe Original! With the release of Two Hour ruleset, 2 Hour Dungeon Crawl, I wanted to see if I could use it to revisit the dungeon crawls of my youth using the quests from the classic dungeon crawling game, Heroquest.

An Orcs in the Webbe Exclusive! Updated for use with the Final Version of Two Hour Wargames' Chain Reaction ruleset Ed Teixeira brings us a cracking introductory scenario based on the 2002 movie, Dog Soldiers.

An Orcs in the Webbe Original! In the second part of the prelude to this years 'season' of Dreadloque we see how a character starts an investigation in THW's 'And a Bottle of Rum' rules along with the short piece of Flintloque fiction based on the adventure. 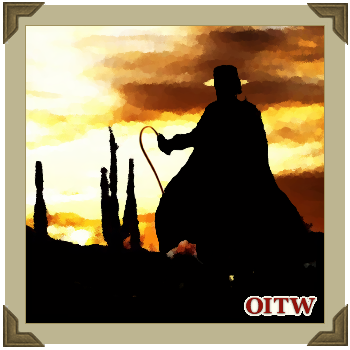 An Orcs in the Webbe Original! El Lupe, hero of the down-trodden Dark Elf peasants of El Dorado, must battle the despotic Alcalde Jamón's soldiers as they search the desert looking for clues to the entrance to his hidden desert hideaway. 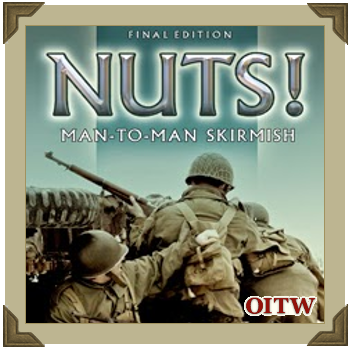